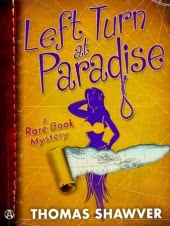 Review: The Butcher by Jennifer Hillier

Here's the description from Netgalley:
A rash of grisly serial murders plagued Seattle until the infamous “Beacon Hill Butcher” was finally hunted down and killed by police chief Edward Shank in 1985. Now, some thirty years later, Shank, retired and widowed, is giving up his large rambling Victorian house to his grandson Matt, whom he helped raise.
Settling back into his childhood home and doing some renovations in the backyard to make the house feel like his own, Matt, a young up-and-coming chef and restaurateur, stumbles upon a locked crate he’s never seen before. Curious, he picks the padlock and makes a discovery so gruesome it will forever haunt him… Faced with this deep dark family secret, Matt must decide whether to keep what he knows buried in the past, go to the police, or take matters into his own hands.
Meanwhile Matt’s girlfriend, Sam, has always suspected that her mother was murdered by the Beacon Hill Butcher—two years after the supposed Butcher was gunned down. As she pursues leads that will prove her right, Sam heads right into the path of Matt’s terrible secret.

You guys!  I love me a good serial killer book.  I really do.  And this one was no exception.  Except for it was almost too much serial killer for me.

You see, one of the main narrators is the serial killer himself!!  And he's narrating from the beginning.  Getting into his mind was effed up.  I mean seriously.  There were times when I was like "Oh. my. gosh. this guy's head is effed up."  I mean, obviously a serial killer is going to be, but still.

I do not recommend this one to anyone who is squeamish or who doesn't like dark books.  Because this is definitely dark and twisted!

Matt was a very unlikable character, but I'm pretty sure we're supposed to feel that way about him.  His girlfriend Sam, on the other hand, is awesome.  She is obsessed with the Butcher, and writes about serial killers for a living.  She was definitely my favorite character.

So basically, if you don't like a lot of details about crimes, or getting into a serial killer's mind, this is not for you.  I read and watch an awful lot about serial killers.  And this was almost a bit too much for me, especially just before bed.  But I really, really loved it!

Here's a link to my latest review, Maine by J. Courtney Sullivan.

In case you missed it over the weekend, I've changed blog sites!

Find my review of Katherine Howe's Conversion over at my new address :)  And don't forget to switch links in your feed reader if you use one!

I've been toying with the idea of moving to Wordpress for a while now.  I tested it out while working on a blog with my sisters, and loved it.  So my blog is finally making the move!

I've already transferred all of my posts (though some didn't transfer over too awesome!).

The biggest change y'all will notice is the name!!  It is no longer "Kelly's France Blog."

The idea to change my blog name actually came to me months and months ago, and I've been slowing thinking about it.  I love my blog, I really, really do.  But I don't post constantly about France like I used to.  I don't even read as many French books like I used to!

So I decided with the new blog needed to come a new name.  A name that would reflect me more as a person.  No worries though, the blog will have the same content!  I just think it's more "me" now.

This blog from the beginning has really just been a place for me to write about the books I've read, what I'm excited for, what I'm up to.  And I think the new blog name is perfect.

Since I started drinking (legally) a few years ago, craft beer has really been my thing.  I drink it often when I'm reading.  And if I'm not reading, it's a good bet I'm off doing something beer related!  So, I hope you like it!

Please just keep in mind that I haven't transferred all of my blog pages over yet :)  That is coming probably later in the week!
Posted by Kelly at 9:36 PM No comments:

Follow my blog with Bloglovin
Posted by Kelly at 6:41 PM No comments:

My Stack of Summer Reads

You guys, summer is here!  It's my least favorite season (but I love it until the heat starts to get to me, which so far, it has not!).  But that doesn't mean I don't love the idea of summer.  And summer reading!  Typically though I get less reading done in the warmer months because I'm out doing things and being social.

With that said, I have a huge stack of books I really want to get to this season.  These are the books on my shelves (or Nook) that I cannot wait to read!  Some of them are from BEA, and some are books I acquired with my own money.  Some don't come out for a while, but I'll let you know when they do drop!

My summer reading stack, in no particular order:
1. Gulp by Mary Roach.  Because it's Mary Roach!  And this time she tackles our stomachs and mouths and I'm sure lots of gross things.  It's gonna be great!


2. The Vacationers by Emma Straub.  Family vacation.  Can't wait to get to this one.  We took a family trip every year growing up and I hope this'll bring back all the bad and good memories!


3. The Goddess of Small Victories by Yannick Grannec.  From Other Press, this one's out in October.  A novel about the widow of mathematician Kurt Godel.  Translated from the French.  Someone at the Other Press booth at BEA hand sold me this.  I can't wait to read it!


4. Happy are the Happy by Yasmina Reza, from Other Press, out January 2015.  It had me at "human comedy about love's vicissitudes and paradoxes."  Translated from the French.


5. Diary of the Fall by Michel Laub.  Other Press, August 2014.  Translated from the Portuguese.  This one takes place in Brazil, around a Jewish man looking back on his past and the mistakes he's made.


6. A Distant Father by Antonio Skarmeta, Other Press September 2014.  French translator/school teacher in Chile deals with his French father abandoning his family and going back to France.  Translated from Spanish.


7. Ferdydurke by Witold Gombrowicz.  Translated from Polish.  One of the blurbs is one gets me the most excited: "Long live its sublime mockery."


8. Beautiful Disaster by Jamie McGuire, which one of my BFFs convinced me to read.  Troubled girl meets troubled boy??


9. The Boy Who Drew Monsters by Keith Donohue.  Picador, out October 2014.  At the book club speed dating event at BEA they said this one was "Steven King meets Neil Gaiman."


12. The End of Innocence by Allegra Jordan.  Sourcebooks, August 2014.  WWI, two friends on opposing sides, girl back home who loves them.


13. Virgin by Radhika Sanghani, from Netgalley.  The book club speed dating session at BEA sold me on this one.  Girl decides it's time to lose her virginity, awkwardness begins.  Apparently very relatable.  Sounds awesome. 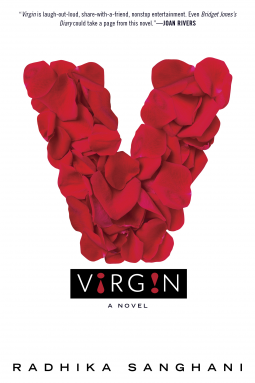 14. The Mountain Top School for Dogs by Ellen Cooney, from Netgalley.  A sanctuary to heal animals, while also healing your heart.  Yes! 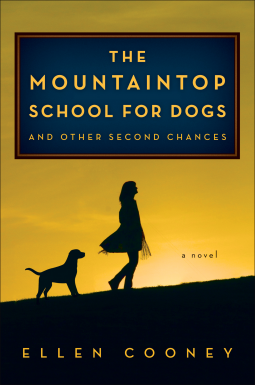 15. Flirting with French by William Alexander, from Netgalley.  Because, I mean, a Francophile who wants to be French??  Right up my alley.  I'm interested to see what Alexander has to say. 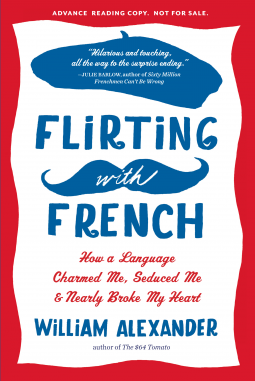 What are looking forward to reading this summer??
Posted by Kelly at 12:39 PM No comments: 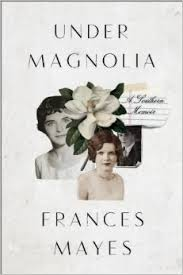